I was so close to not blogging today. And it’s not as if it was because I couldn’t be bothered or I didn’t have the time. It was that I had planned posts for every week but this one.

Anyways, back to the point of this. I wanted to do a chatty post, so I thought I’d share my opinion on Sixth Form, since I have spent more than half a term there. Before I go over the obvious advantages and how the courses are going, I thought I’d just mention that I did write about the bit of nightmare I had when I had first started. Just so I don’t have to go over it again, here is where you can read all about it.

At the minute, I’d say Photography has been one of my most enjoyable lessons. Probably because it’s still creative but there’s less of an intense work load.

If you were interested, the picture above is my final piece for a Documentary topic. We’re now onto Digital Portraiture and I’m excited to experiment with this one, because I’d never be happy with just taking a picture of a person. I want to be able to edit the picture, splash paint on it and basically do whatever I want.

Apart from the course itself, I couldn’t be happier with the teacher and I’ve made some lovely friends in the class.
Psychology 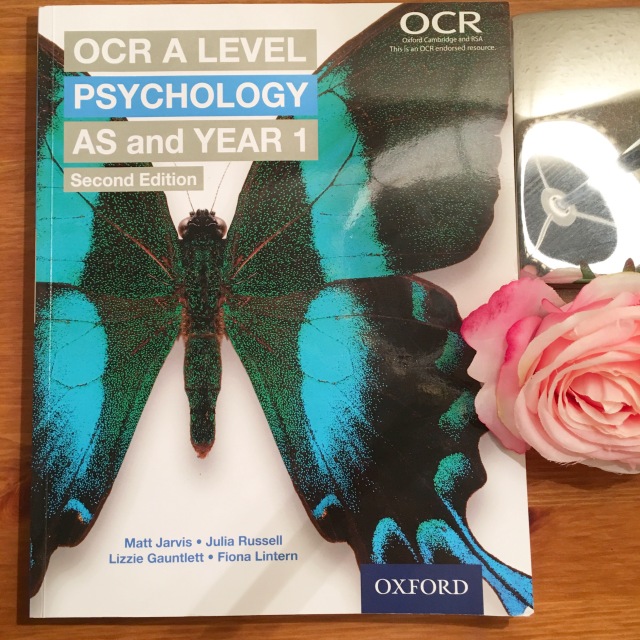 Even though initially this wasn’t the subject I wanted to take, neither was it one I had much knowledge on. I am beginning to come to terms with being alright with it. It does seem to be an interesting course. And at first when I found out there was a maths section (don’t judge me if you already knew psychology included maths, I really had no idea what I was getting myself into). I kind of freaked out as I really thought I’d left maths behind me. But I got an A in the maths paper we were given for it, so I guess I have nothing to worry about, for now.
One thing, that I suppose doesn’t really help if you are reading this post trying to gain knowledge on the course. But I made the nicest friend in that class. So as part of me wishes I could have picked my original subject, I’m also super grateful I don’t have to brave psychology on my own. 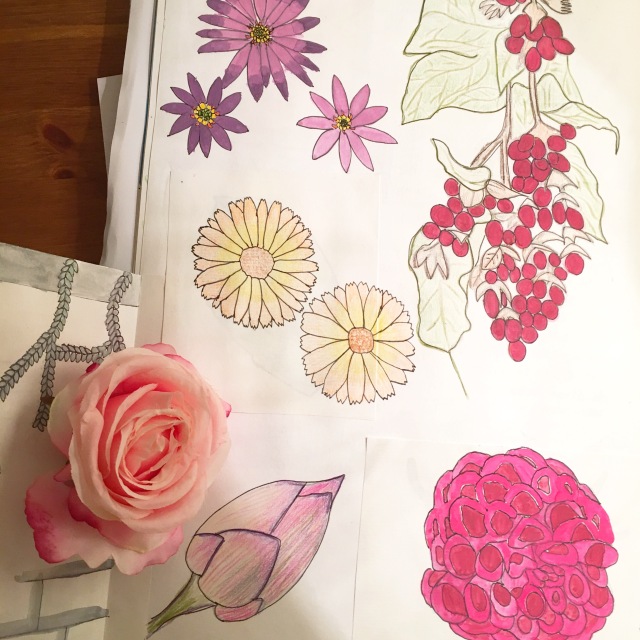 I have very mixed feelings about this class. On the one hand, I love it because I have no limitations and I can be as creative as I would like to. But at the same time, I have a teacher who’s my least favourite out of the three that I have. I’ve been sat thinking for the past few minutes on how I can sum him up. And all I’ve come up with is; he’s good at giving criticism just not praise. Now I’m not saying I need him to worship the ground I walk on or anything. But I by far have put the most effort into that lesson out of my other subjects and I only ever hear improvements. Maybe it’s just something I need to get used to.

Again, I’ve made friends in that lesson. A boy     Friend. If my friend is reading this, notice the space. And a couple of other people who I sit next to. It’s been so much easier to make friends at college than anywhere else.

Hope you enjoyed this blog post. I decided not to include disadvantages because for now, there isn’t really any. See you soon.