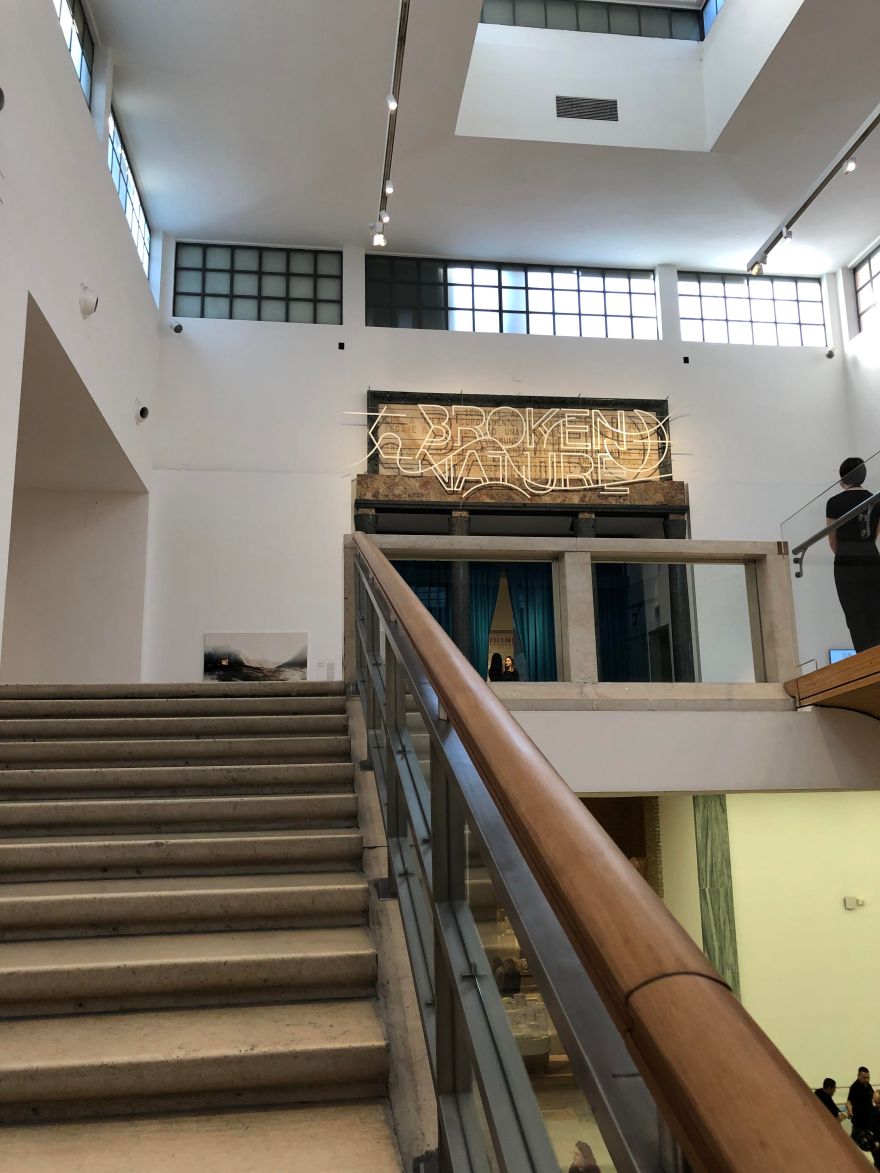 Today- 22nd April- is Earth day, therefore finding it very appropriate to write about an exhibition I visited at the Triennale di Milano titled ‘Broken Nature: Design Takes on Human Survival’. I found each piece fascinating, so I thought I’d highlight a few of my favourites in a post. 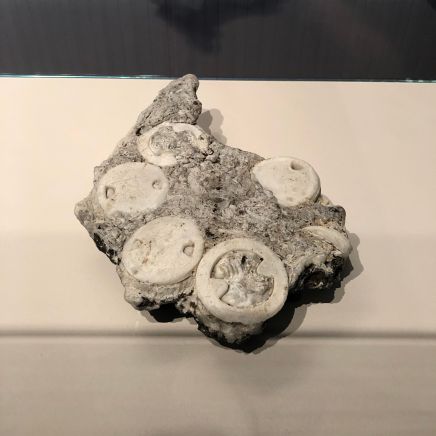 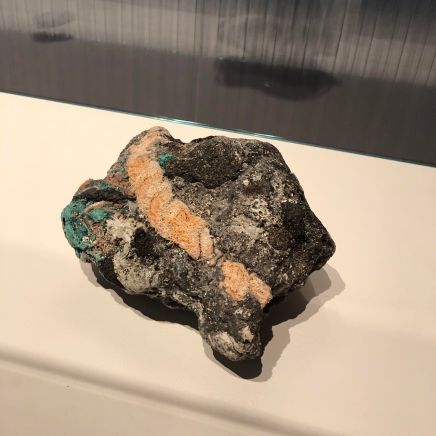 One of the first pieces to catch my attention were these, titled ‘Plastiglomerate’. These samples were described as ‘fossils of the future‘ because of all the plastic waste that ends up on our beaches, heavier pieces could end up being preserved in the sediment record. It was a stark shock to realise that’s what humans are doing to something that should be so natural.

These heels were designed by British Japanese designer Sputniko, in collaboration with shoe designer Massaya Kushino. It started when scientists discovered rapeseed blossoms absorb radioactive substances from soil. These shoes have heels that plant rapeseeds with each step- ‘turning a stroll into a dynamic and reparative act’. I love the concept behind this, to think you could be helping the earth just by having a walk around.

Titled ‘Reliquaries’ it was the idea of presenting natural elements because one day- at the rate the earth is dramatically changing- it may be that these things will become precious to us. Alluding to a moment where ‘a daisy might become more treasured than a diamond’. When I first looked at this, I was immediately confused, why was I standing in front of things that we have an abundance of? More importantly things I thought couldn’t be affected. But of course, with the way the world is going, everything is/will be affected and that’s a scary thought.

Designed by Alexandra Fruhstorfer, a system called ‘Transitory Yarn’ created to combat the fashion industry’s large waste issue and huge resource consumption. This makes it possible to dismantle and reknit items again, which I think is genius and something we need to see more of within the industry.

Something I hadn’t thought of until coming across this piece, is the amount of sun cream bottles that end up in landfill, majority of them being made from plastic. However, protecting your skin against the sun’s rays is considered very important. So it was interesting to see garments that had been constructed with sun protection in mind.

This chair, titled ‘The Black Forest’ reflects the suffering of forests and man’s involvement. It is made out of recycled plastic, iron and coal. What grasped my interest was the intricate detail that you wouldn’t pick up if you weren’t stood right in front of it. I think that with the dark, almost blurred marks you can tell it is representing torture.

Overall, I thoroughly enjoyed the Broken Nature Exhibition and only wish the Triennale Milan Museum was a frequent visit.